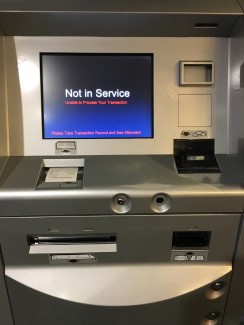 Wednesday night, after I finished packing for my trip to Puerto Rico, I opened the computer to check my emails one last time before going to bed.

A good friend who just came back from a reporting trip to the island wanted to know how I was doing. I asked him if there was an ATM machine at the hotel. (He stayed at the same San Juan hotel where I found a room after several tries.) “Of course not,” was his answer. “There are almost no working ATMs in Puerto Rico right now”.

“How did you manage to get cash?” I asked. “I didn’t. I went there with cash because I knew it was impossible to get it there. You should do the same!”

It was a good conversation because I went to get cash before my trip and, more importantly, because it made realize what I should have known from all I have read during the last week: the situation in Puerto Rico is far from normal. Ninety percent of the people don’t have electricity and a quarter of the population doesn’t have clean water to drink. And I was asking for ATM machines!

The reality is that a month after Hurricane Maria, life in Puerto Rico continues to be a daily torment for most people and the situation is not improving fast enough.

Actually, according to CNN, they have fewer working ATMs than a week ago. For me that was a minor annoyance solved with a quick trip to an ATM at JFK before taking my plane. But for thousands of Puerto Ricans right now that single detail means hours in line or simply not having access to the money they have in the bank to buy food and other basic supplies.

Sometimes we are so selfish we don’t realize the suffering of others until their tragedies affects us in the slightest way.

I write this note during a very bumpy flight to San Juan. A coffee spilled on my lap by a sudden drop in altitude is also one of those little annoyances that can make you think about very important things—your life, for example.

Sometimes we need little reminders of how fragile everything we take for granted is. Maybe that realization would make us more sympathetic to our brothers and sisters whose lives have been destroyed or thrown in disarray by a natural disaster. 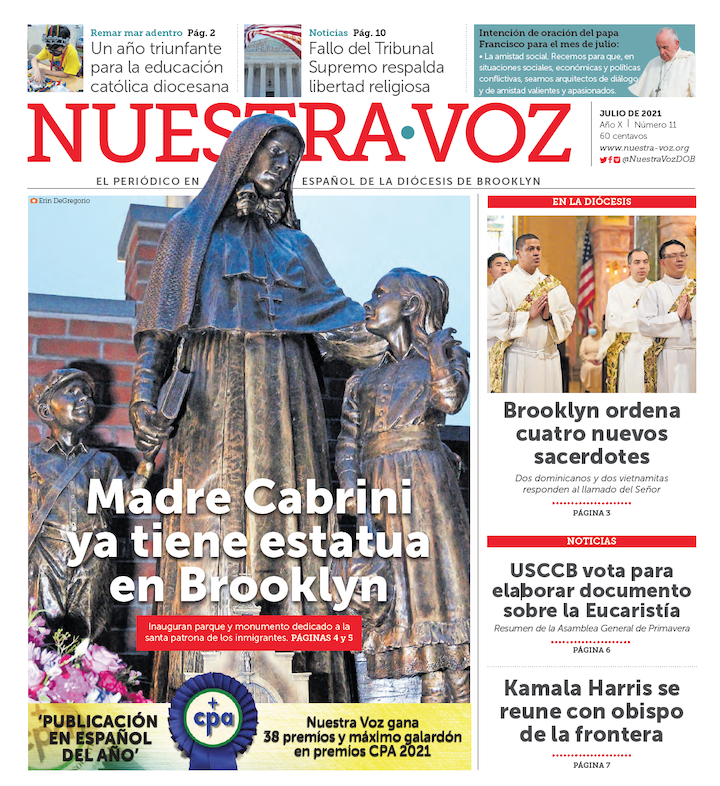 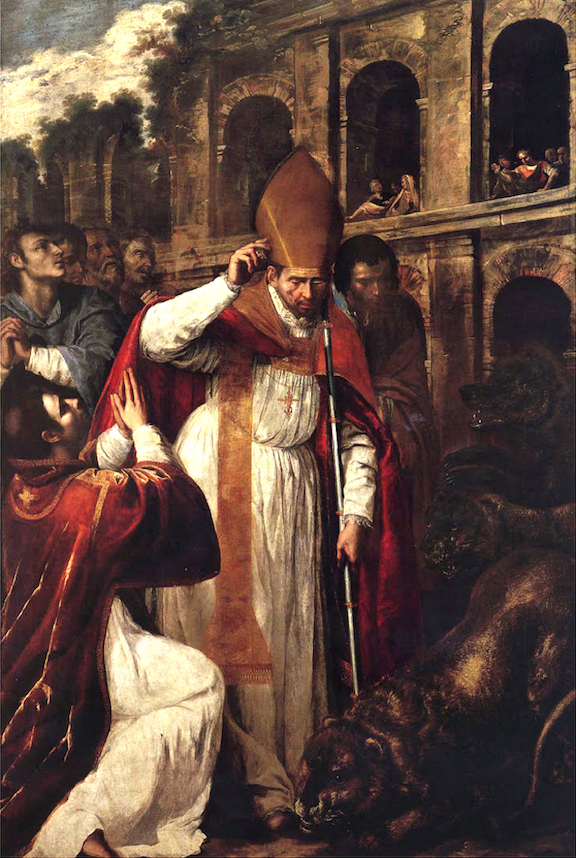 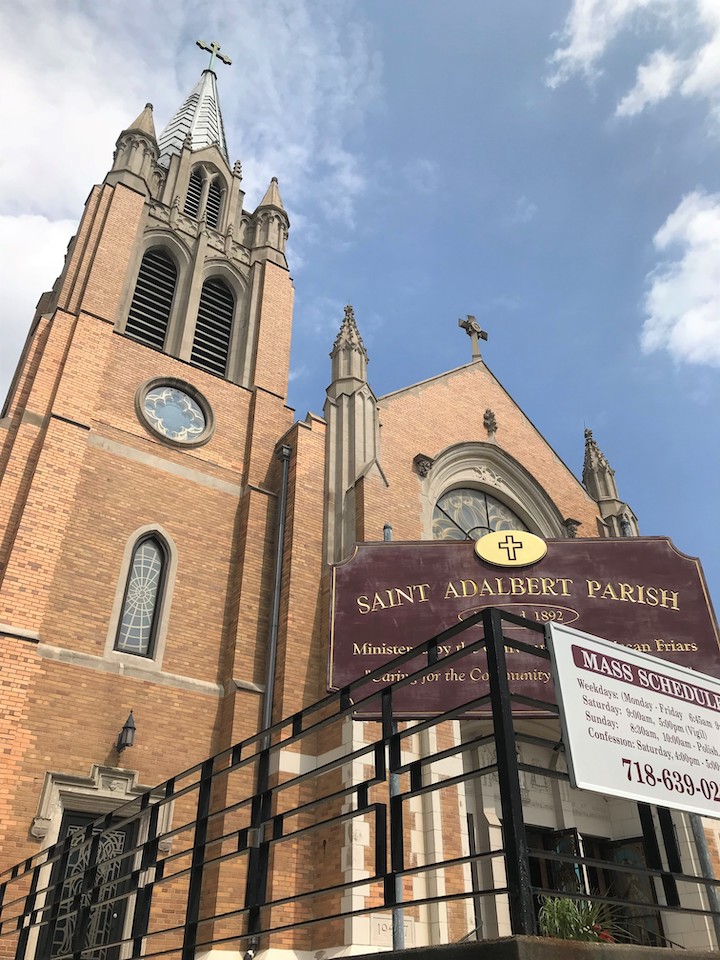